First thing first, let’s just take a look at some of the pictures that can be found through online searching. 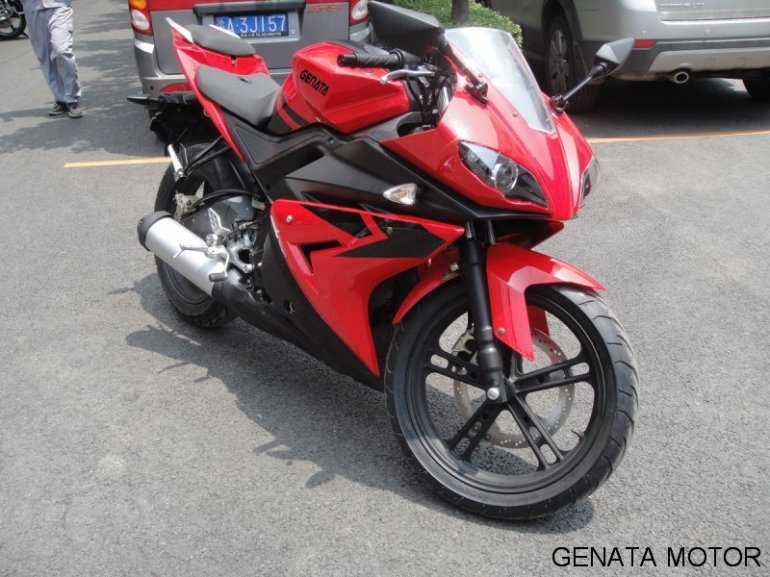 With a glance to the pictures, we can surely say it’s just an R125 by Yamaha. But then again, it isn’t.

This is in fact a totally different bike from Yamaha’s YZF-R125 but although we say it’s different. The Geneta’s RC125 have the incredible similarity for its specification.

Well that’s it basically, both bikes are styled brilliantly well let’s just say Geneta did a brilliant exact copy of the Yamaha. It’s funny and at the same time is scary to see this. It seems like there are no boundaries to what China can do in term of copying patent.

But this is the reality, China will continue to produce such products and we expect that in the next 10 to 15 years. They will produce something that will eventually be  original from China, at least we are hoping for that.