With all the hypes and attention given on Kawi’s new toys the Ninja 300 and the Ninja 636, Honda is not shy with some interesting news too. But this is more on the rumors side as there has been no official announcement by the Japanese manufacturer for the time being.  The rumors which started recently where the picture of two allegedly the CBR500 and CB500 were taken from a Honda presentation at it’s factory in Thailand.

What’s more from the rumors is that both bikes is set to be a competition of what Kawasaki has done to their 2013 line ups and this means that both CBR500 and CB500 is set to be a bike that is cheap and at the same time retaining Honda’s built quality. Although the rumors played here is about Honda launching it for it’s 2013 new models but the rumors did not state if the bike would be a global models or specified to a certain region.

From the news we got, the bike will also not be a smaller version of the current roaring machine the CBR600RR but it is more as a bigger brother of the current CBR250R. Although there are no details on what is the specification will be on the new rumored bike will be, but we can assume that it wont be an inline four for sure. We should be able to have more details for the bike later this year if they are preparing the rumored bike for 2013  launch against Kawasaki’s new models. 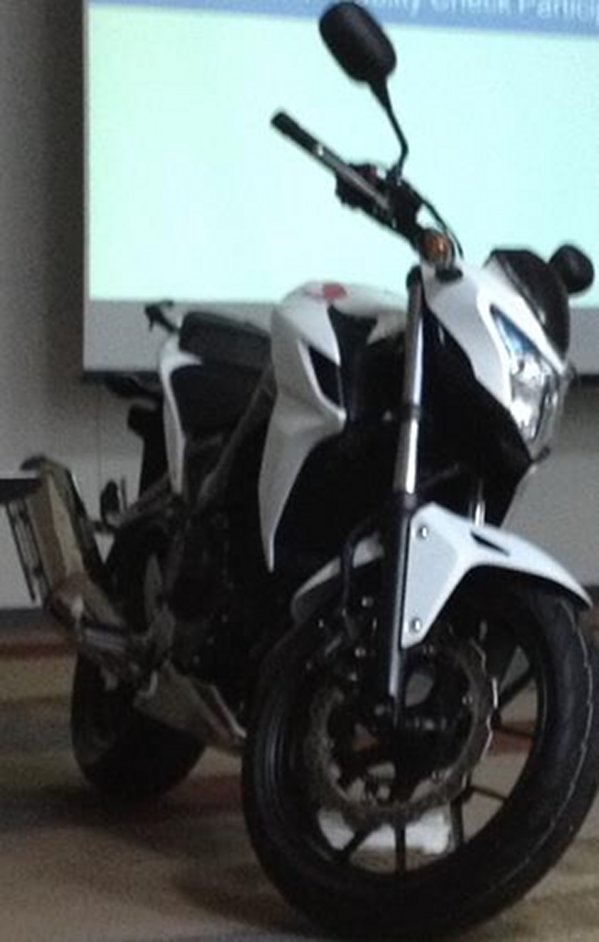 All things puts aside, the most important question here is whether the bike will ever be launch and if it does, will it enters our Malaysian market is something that we all want to know. For now, lets just stick to the rumors that the bike will make it appearance for 2013. For more info and news updates, stay tune with us Malaysian Riders. Please LIKE our FACEBOOK page and SUBSCRIBE to our YOUTUBE CHANNEL to view our latest films.