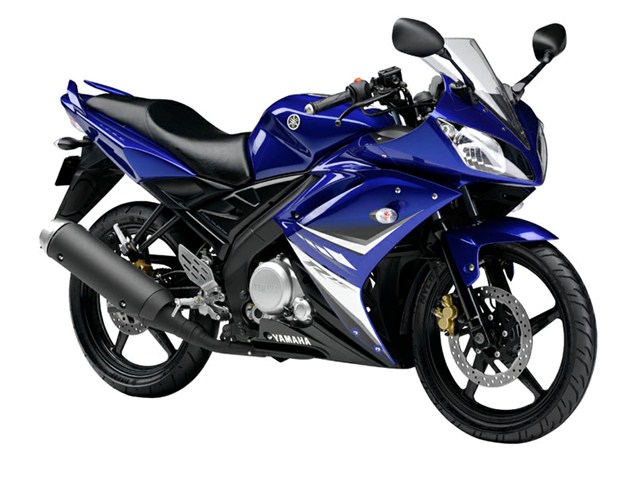 It has been quite a while since we last heard the news about Yamaha venturing into the small displacement contention. It seems that in that period of absence from the world news, Yamaha is slowly developing their own 250cc contender to go against the CBR250 and the market leader Kawasaki 250R. From our source, the CEO of Indian Yamaha had finally confirmed the rumors that has been going around for quite a while.

From that, we are sure to see that the Japanese firm will be focusing their Indian territory as the location to develop this small sportsbike and it is set to be launched in 2014. Well, it is not as early as we would expected but still when the CEO made the announcement that does mean it is real now.

No real explanation on the bike for now and we have no idea what kind of engine that it will be using. But the thing is, it is highly likely to be almost similar to the current range of CBR250 and the Ninja 250R. It is an exciting news for us and we do hope that the model will be internationally exported rather than just dedicated for the Indian market. The firm’s in India is now testing some of the smaller bike with the other market such as Japan to see whether it can capture a little bit of the market share.

Stay tune with us in Malaysian Riders to get more info and news updates regarding the bike and other motorcycles in the future. We are working hard to bring you the latest info and latest films, please do LIKE our FACEBOOK PAGE and SUBSCRIBE to our YOUTUBE CHANNEL to get the updates easily.