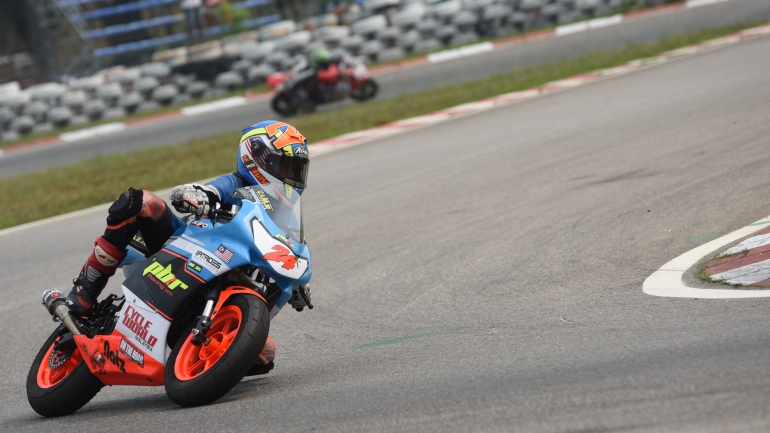 With the series coming to a conclusion this Saturday, we have seen a colourful involvement for the participants and the supporting individuals for the championship. Sepang International Kart Circuit will once again be the host to the series which will be held in conjunction to the bigger event of MalaysianGP; where the likes of Marc Marquez and Valentino Rossi will be going heads on for their respective fans here in Malaysia.

Malaysia MiniGP Members Championship 2015 has seen a great development from among its riders; where ordinary people turned up and trying their very best to be better from each round to the next. Few of them were also very young and have been quite dominating for the series. Two remarkable talents in the series were also involved with the recently concluded Asia Talent Cup 2016 selection round; where one of them succeeded to be one of the riders for the upcoming year series. 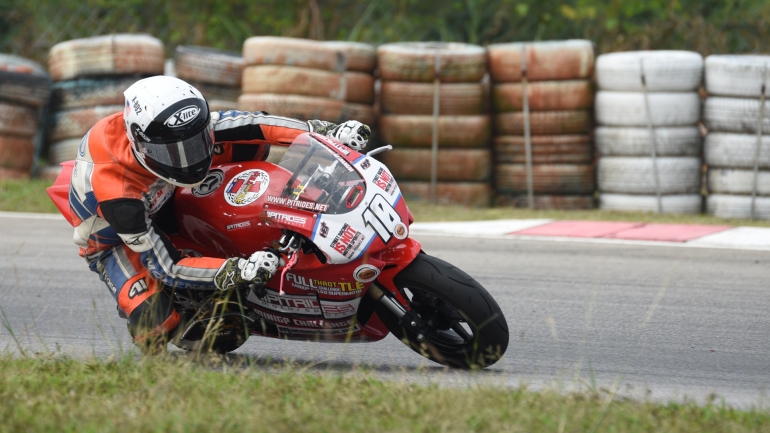 The two riders mentioned here are Izam Ikmal of PB2R Racing Team and Muhammad Zulhilmi of MZY Team. Both young riders had performed wonderfully with Izam being close to untouchable in the open class and Zulhilmi on the other hand; has been a very strong contender in the standard class. Izam Ikmal had the best of opportunity of the two when he was selected to be one of the Malaysian representatives in the 2016 Asia Talent Cup series.

Speaking to both Mr. Masrul Mahidin and Mr. Haniff Borhan; the two program directors of the Malaysia MiniGP Series 2015, they are both very pleased with the development of the series and seeing great young talents emerges from the championship onto the next level. “This has been quite a journey for us in Pitrides for the organizing of the series and we are grateful to receive huge support from our sponsors and also the ministry of youth and sports Malaysia. I’m very pleased also to witness the growth of young talents such as Izam Ikmal and Muhammad Zulhilmi as they pursue their career in motorsports” says Mr. Masrul during a recent interview with him in Sepang.

For us in Malaysian Riders, we are hoping to see more and more people to come and join the event be it as a participants or even as supporters to the riders. This is in line with our vision of developing the right motorsports culture here in Malaysia. The final round of Malaysia MiniGP Members Championship will be held on the 24th of October 2015 from 9am till 3pm at the Sepang International Kart Circuit where entrance is free for all. For more updates and news from our Malaysian Riders platform, stay tune with us on FACEBOOK and watch some of our film contents on YOUTUBE.