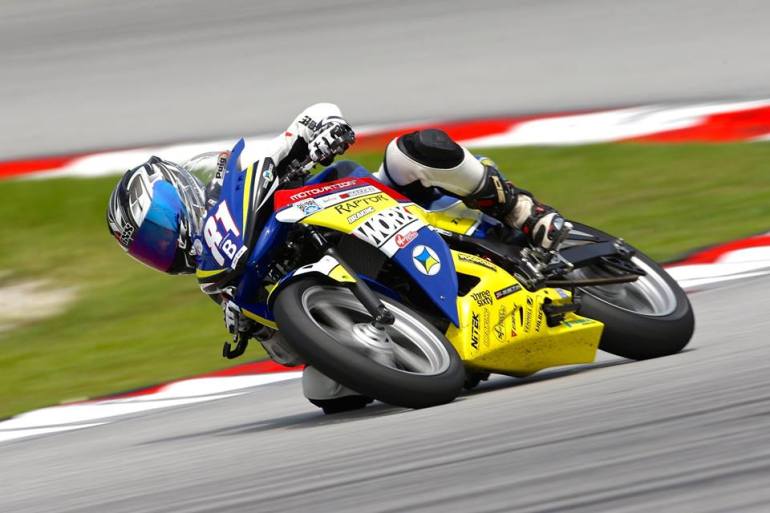 At affordable rates, racing enthusiasts can have the unique experience of imagining themselves as the dashing World SBK riders competing in the world championship under safe racing conditions in the new PIRELLI 250cc & 300cc Race Series, which will be held at South East Asia’s one and only MotoGP – Sepang International Circuit (SIC).

With an expected grid of up to 30 riders, the new series, which is ideal for both beginners as well as seasoned riders, look set to inject further gloss and excitement to the national motorcycling championship, Malaysian Superbike Championship (MSC), which enters its second edition this year. 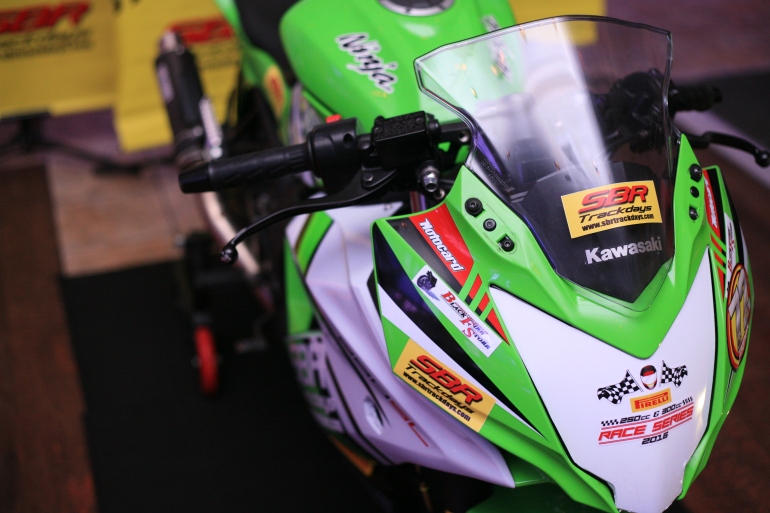 Organised by SBR Trackdays and powered by Pirelli Malaysia, the PIRELLI 250cc & 300cc Race Series provides the perfect platform for biking enthusiasts to enjoy the unique experience of high competitive racing; going full throttle and pushing their machines to the limit under close supervision of experience race officials and track marshals.

“The idea behind having this series is simply for us to make racing affordable for new racers. We at SBR Trackdays and our partners want to provide a proper avenue for racing enthusiasts to enjoy themselves under safe racing conditions at the track; instead of using the street to showcase their talent in racing.”

“Racing illegally on the streets is not just dangerous for the riders; but more seriously, it poses bigger danger for other road users. To overcome this problem, we need to create affordable series for these riders. Hence, the decision to have the new PIRELLI 250cc & 300cc Race Series and our special programme.”

“We are fully committed to this programme as we aim to have this race series on a long-term basis as it will provide the opportunity for more teams, workshops, privateers to show their talent and for motorsports brands to showcase their products’ performance,” says SBR Trackdays spokesman, Joe Lee.

In a multi-pronged strategy, riders for the series will compete on Pirelli Supercorsa SC2 tyres as a product development move by the tyremaker to gather data to further improve the performance of the tyres.

Incorporated as part of the MSC – a new series rebranded from SIC’s Malaysian Super Series (MSS), the PIRELLI 250cc & 300cc Race Series will run for five rounds within three weekends; with the first two rounds to be held from July 22 to 24. Round 3 would be held on September 17 and 18 September and the final two rounds would be held from December 2 to 4.

Apart from two eight-lap races, every round would also comprise a 30-minute Free Practice session and a 30-minute Qualifying session, which will decide the grid positions for the riders. Training will also be provided for the competitors through the SBR Trackdays.

“When we first initiated the idea to have this Race Series, we started promoting and gathering feedbacks from bikers riding under 400cc machines at our SBR Trackdays since 2015. So far we have done three of such trackdays. 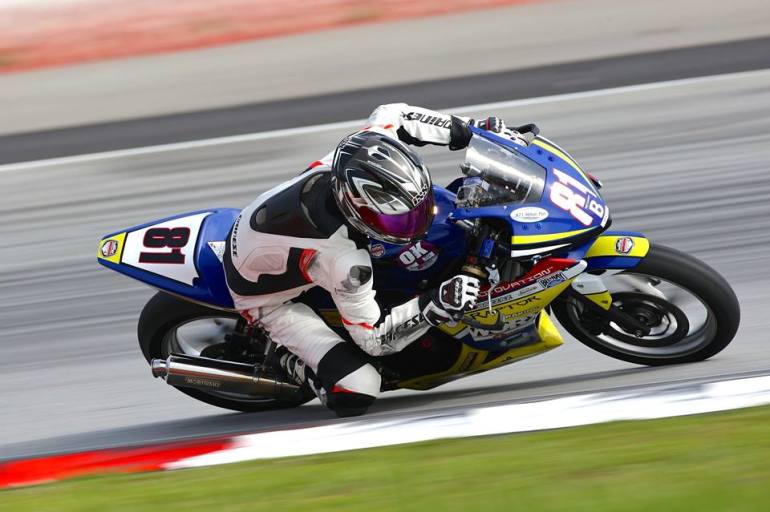 “We had an average of 70 participants per session; and at the SBR Trackdays, we coordinate training sessions as well as safety briefings,” said Lee, who is a former racer with massive experience in various levels of competition.”

He said competitors would also enjoy comprehensive coverage of their participation as SBR Trackdays are engaging a team of photographer and videographer to provide live updates via the social media platform.

“So, those outside KL can get instant updates from paid practice sessions to race weekends – team’s preparations, actions on track and interviews,” Lee said, adding that SBR Trackdays would also be working closely with bike clubs to woo in spectators to the MCS.

“We are hopeful that this new Race Series will bring in more spectators to the grandstand as it will have massive followers through riders’ friends, workshops and the bike clubs. We are also firming up some sponsorship deals, which we will be announcing very soon,” added Lee.