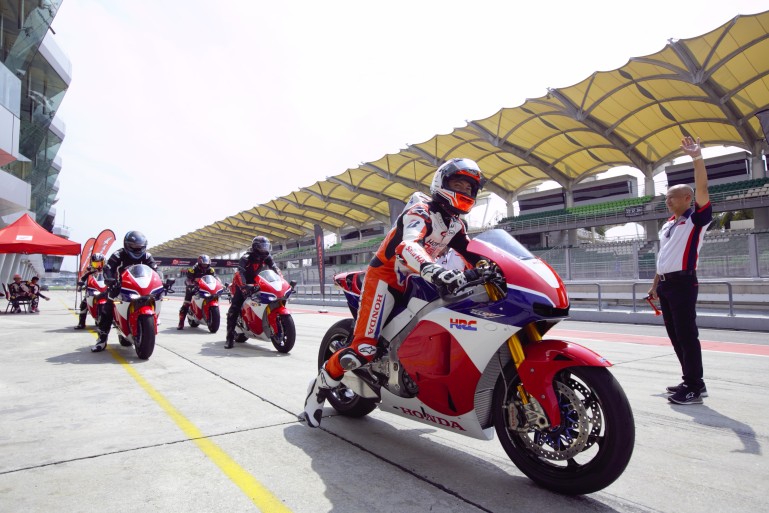 SEPANG, 14 December 2017 – As 2017 draws to close, Boon Siew Honda (BSH) today hosted a year end gathering session for members of the media to test ride the RC213V-S at Sepang International Circuit. BSH also revealed its plans moving forward to 2018 during the gathering session.

BSH had announced on their expected sales results had increased 18% compared to last year, and unveiled their 2018 model lineup plan to capture and grow their market share in Malaysia in more precisely

“2018 is an important year for BSH to take a big step and move back to leadership position in the market. We are targeting to introduce around 10 brand new models and will certainly surprise everyone with our product lineup that challenges conventional thinking and expectations.” said Datuk Sri Datuk Wira Tan Hui Jing, Deputy Chairman and Deputy Chief Executive Officer for Boon Siew Honda. 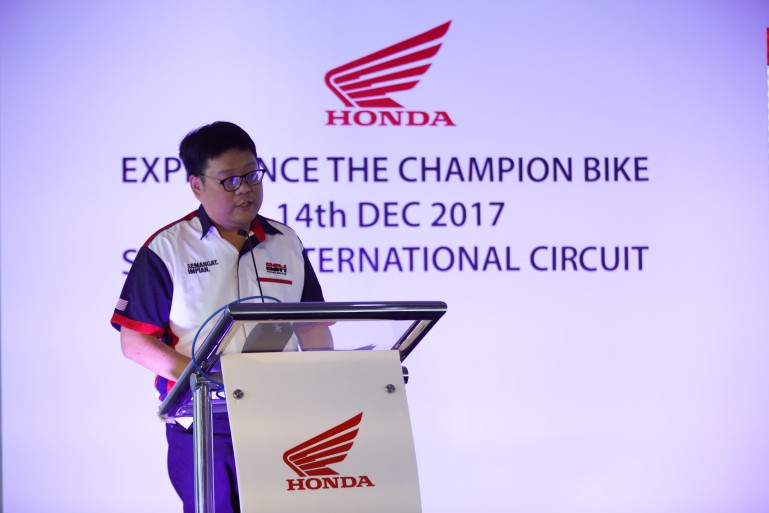 Present during the year end gathering were Zaqhwan Zaidi and Khairul Idham Pawi who had completed their Asia Road Racing Championship (ARRC) and Moto 2 respectively. It was announced that Zaqhwan has been promoted to the All Japan Road Race Championship (JSB1000) and he will be racing starting next season on April. 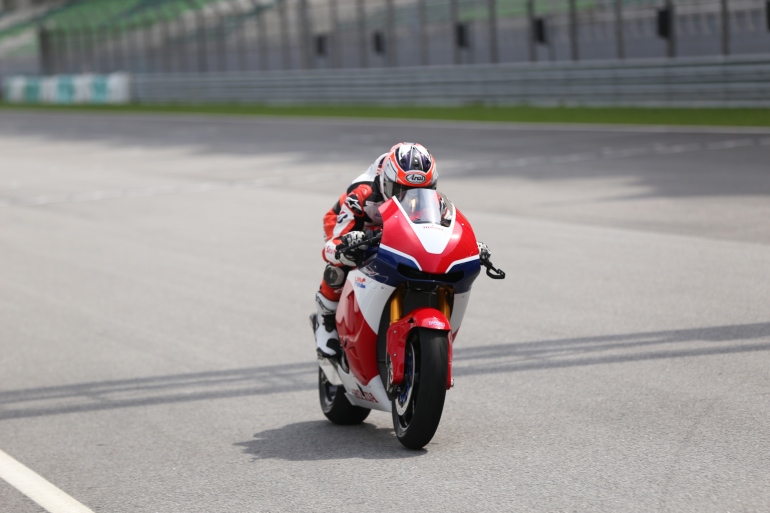 “Boon Siew Honda would like to congratulate Zaqhwan on his promotion to the All Japan Road Race Championship under JSB1000 category. We wish him all the best and look forward to his performance” said Nobuhide Nagata, Managing Director and Chief Executive Officer of Boon Siew Honda.

The year 2018 is looking to be a promising and good year for BSH with the first Honda BigWing, exclusive one stop sales & service center opening in 2018, followed by more centres in Penang, Selangor and Johor. BSH aimes to achieve another year of sales growth to challenge this year’s performance, with the strong product lineup to be introduced to the market in 2018.