The event was a big hit with spectators and supporters reaching almost 800 turnouts with 104 participants for the event itself.

10 categories were held with 1 of them being a special slot sponsored by ALAFIXO SPORTS CENTRE for Malaysian Honda CBR250R owners.

“The concept is perfectly fits our main objective in BRAAAP, which is introducing the experience of fast riding in the track that is far more safer and proper, compared to riding fast on the open roads”

The other 9 categories none the less, are as hype as established motorsports events.

The event concluded at 6pm, where podium ceremony was held with winners getting trophies, and goodies sponsored by ARTIC PERFORMANCE, BOLT HELMETS and BRAAAP TRACKDAY itself

Spectators and supporters were rewarded with lucky draw attractive prizes as the grand finale for the vents, with grand prize of a helmet sponsored by the club.

“Started with social media community, BRAAAP TRACKDAY since 2015, statistics shows that 30% of 3500 followers have been exposed first handly to track riding through our organized events”

“With events planned till end of 2018, we expected it will increase to about 60% and to be further increase from this year onwards:

“Our amateur riders, racing for BRAAAP RACING, Amirul Affiq and Eddy Erman successfully completed the race at 2nd and 3rd spot behind the Indonesion rider. This act as a double win for us” Azuan Izadee added at the end of the interview.

Organizer would also like to thank Prowaste Ventures for their partnership and support for BRAAAP TRACKDAY events and initiatives.

Last but not least, BRAAAP Motorsports would like to express their gratitude to all participants and spectators for their continuous supports toward our events.

Our own test rider associates Reffy Kamar and Jay Kay also participate in the Track Attack session under PB2R-SKPROSPEED Team. Reffy competed in 150cc 4T Tank bike while Jay Kay competed in ALAFIXO CBR250R challenge. Both of them gave their best and managed to finish the session on podium.

Reffy Kamar standing proud on top of the podium as he swept the other competitors with astounding 1:02:575 lap time. As for Jay Kay, he was 1st runner up in ALAFIXO CBR250R challenge even though it was his first time compete with a 250cc bike.

Kudos to Braaap Motorsport and all of riders that participate in making this event a successful one.  We hope more people are interested to join a track session which are much safer and proper compared to the open road. 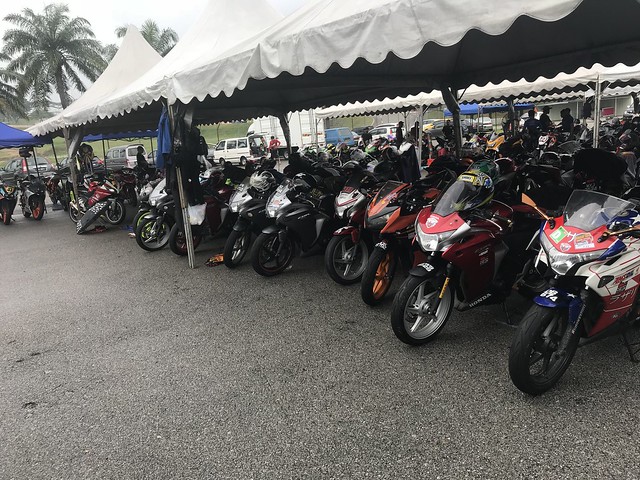 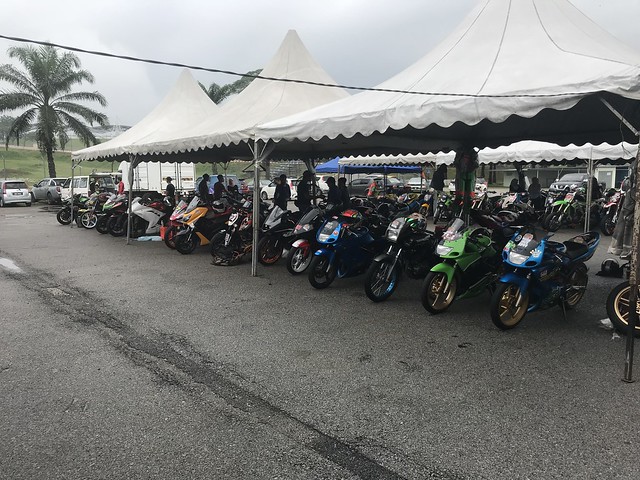 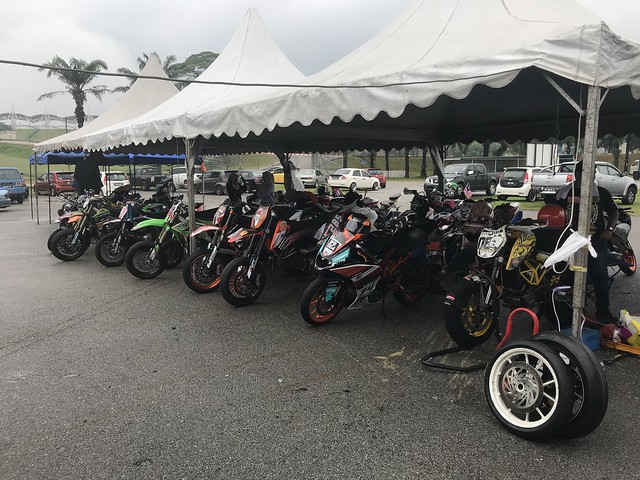 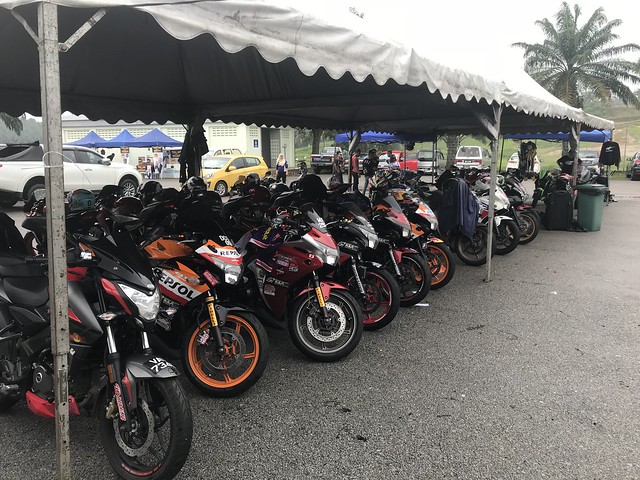 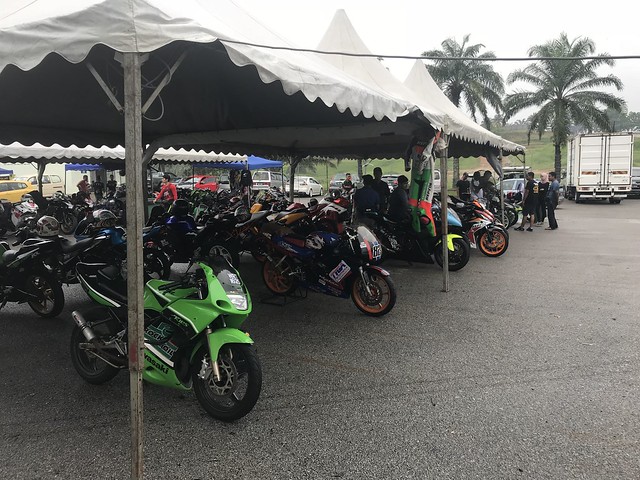 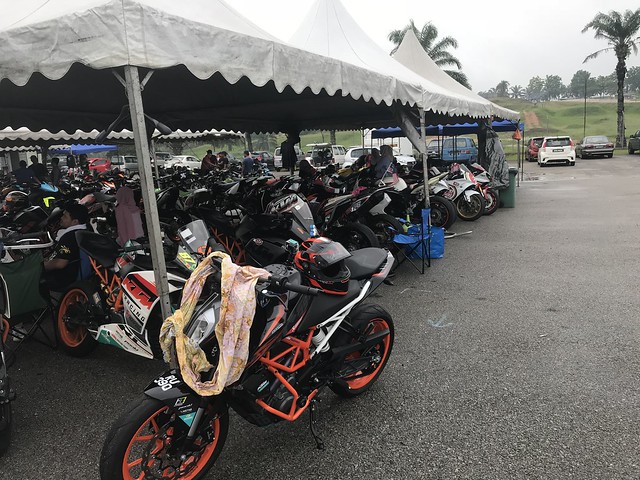 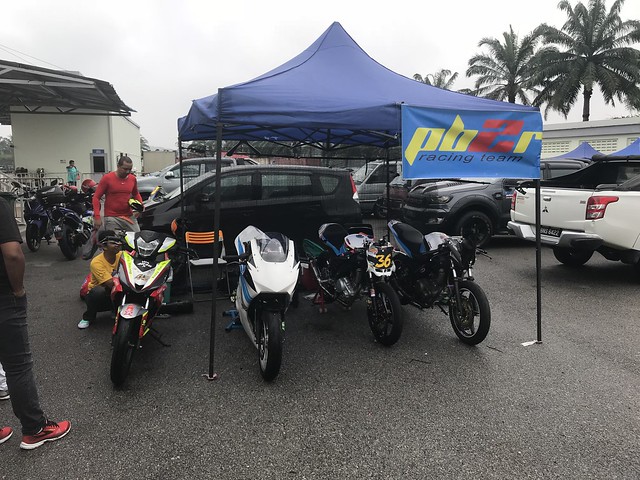 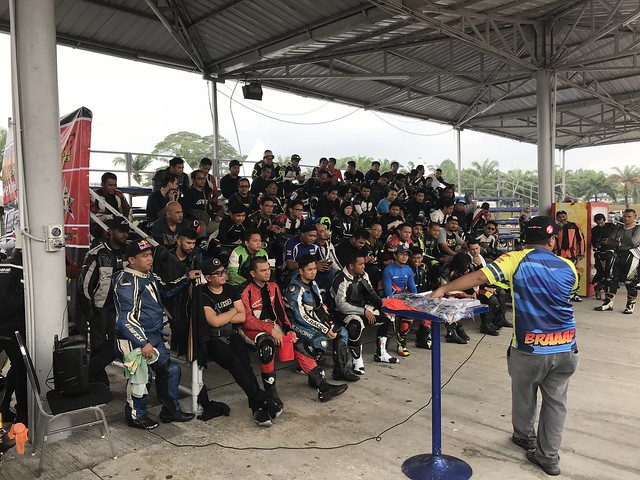