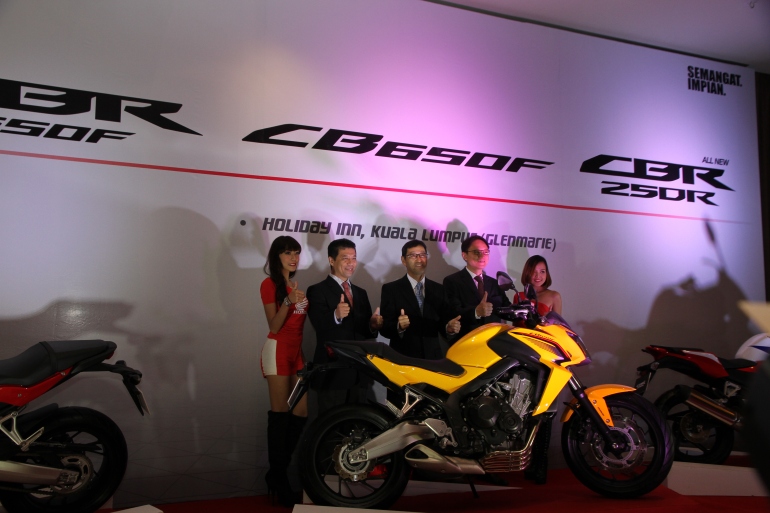 What happen when we didn’t get the memo? Well this is what happened. We missed out the hot news of the all new toys brought in by Boon Siew Honda to our nation recently. But then again, we are not worried about that as our support to the cause is mostly about giving out information to the public from our very perspective. So here goes, the Penang-based firm made the announcement of their updates on the 27th of June 2014. Three unveiling was made at the same time with the new Honda CBR250R leading the pack alongside the two 650F variants that probably holds the most excitement of them all.

The 250R was announced to be available in three different colors and a two different set which are the standards or the C-ABS model. The price starts from RM19,999 to RM23,499 depending on model and color. The 650F model on the other hand will be made available prior to the Nation’s independence day with the price to be revealed later. Our view from this development? Not to be left out by the competitors, that is what we see from this action by Boon Siew Honda. The Malaysian motorcycle industry are surely booming and Honda seems to understand the importance of keeping up with the flow so that their presence are not to drop alongside the other brands that currently doing very well in Malaysia. 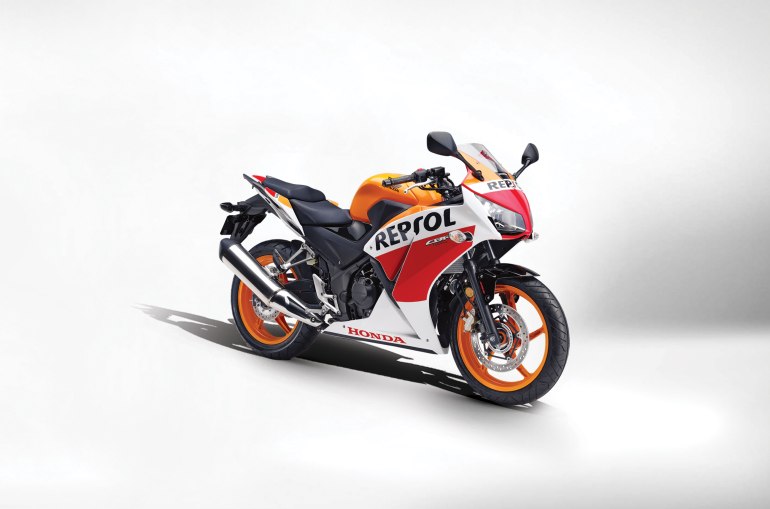 There is not much for us to say about these bikes as we haven’t got any idea of how it will ride and how it fairs in the real world situation. But guessing from the spec-sheet that we received, they’ll do just fine. More updates on these machines will be made by our team in the future hopefully, and we are eager to be back filming in the near future. So please stay tune with us and check us out on FACEBOOK and YOUTUBE to get more updates.