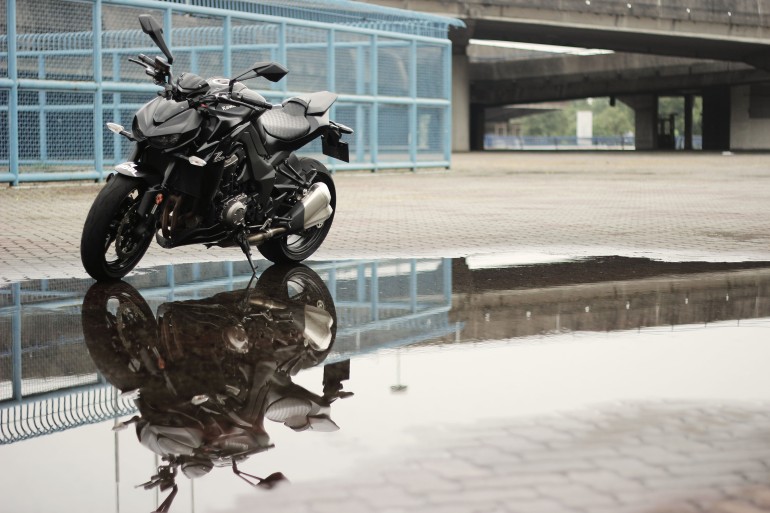 The filming took place between 2014 and 2015 for this piece and the editing itself started way back in 2014. For a small entity like us, this has been a great effort pulled off by some of the best people we’ve had on our team. Malaysian Riders team collaborated with Kawasaki Motors Malaysia to obtain their support in getting all three bikes into the show and for us, this was something special coming from a truly DIY styled team. 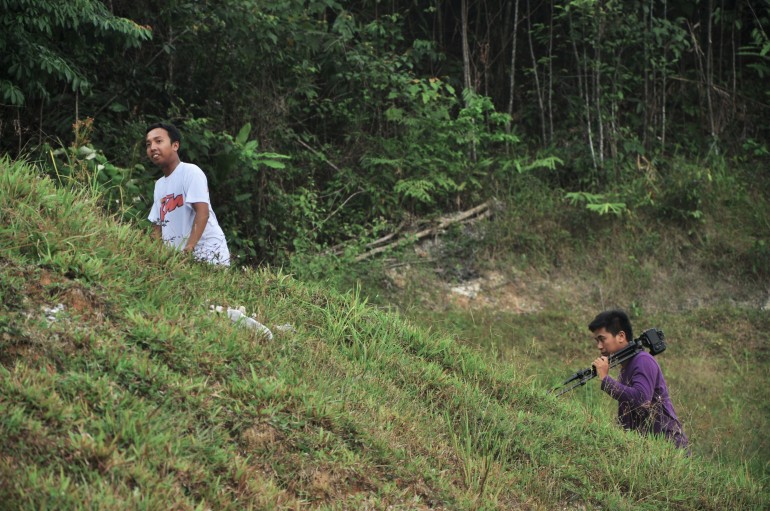 Gross cost of the filming was estimated to sit around the RM5,000 to RM10,000 region due to the involvement of people and working hours spent into the filming and post-production. Two of the three models featured in the film (Z250 and Z800) had already been given an individual review from our test rider Muhammad Rashidi and Nader Khaled in the past year. Therefore, the approach for this film was to create a simple overview on the Kawasaki Z Series or the naked version of Kawasaki’s street bikes. 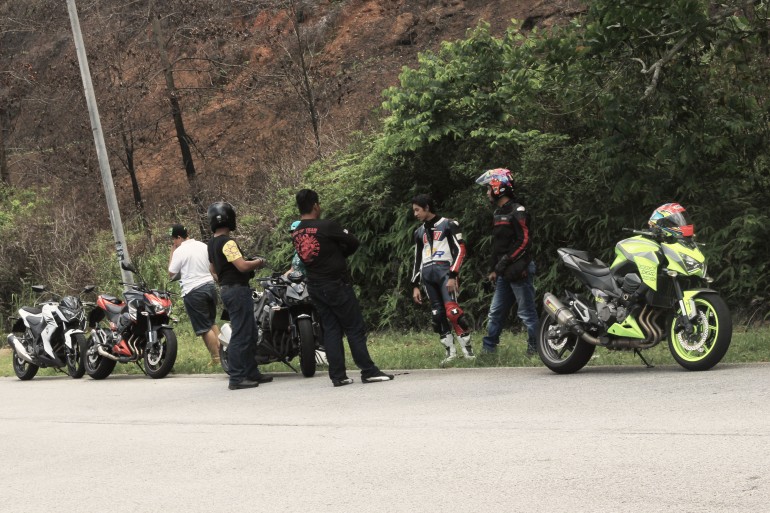 Although we are truly proud of the effort, it’s still way off from our target to produce the best motorcycling film available online as of now. We will be working hard to achieve that goal in the future and without doubt, all of it comes from the support of our viewers, fans and friends that has been so awesome in cheering us to move forward. For that, we thank you. 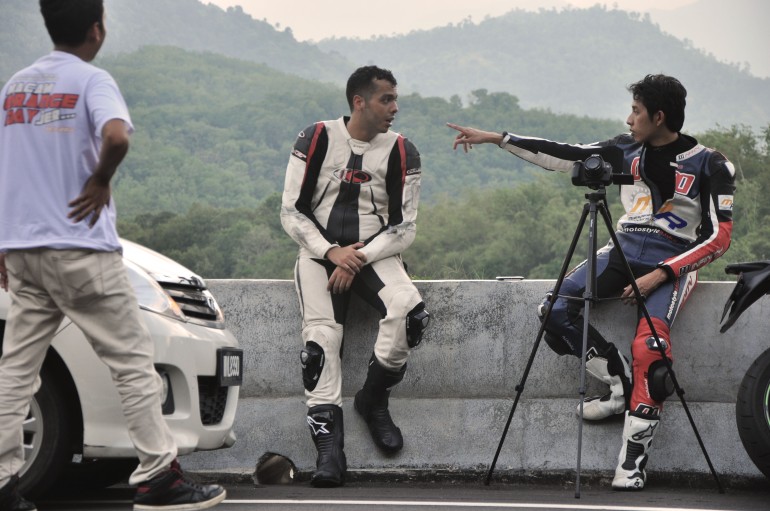 More films to come within the year 2015 and we are sure that you’ll be happy to know that we are in the making of a film for Kawasaki’s best machine ever produced; the Kawasaki H2 and H2R. Well we are excited about that, and you should be as well. Stay tune with us for more news and motorcycles films. Hang out with us on our FACEBOOK PAGE and do subscribe to our YOUTUBE CHANNEL.