It was a glorious night high on the famous hill known as Genting Highlands and it sure was a remarkable event that we weren’t able to attend. But we won’t just sit here and stay silent about this great piece of model that is about to land on our shore pretty soon. It was the unveiling of the Yamaha NMax, a new 155cc sporty scooter that derives from the Max bloodline by Yamaha. This world class machine is set to roam about our nation starting April of 2016 and we are looking forward to that day as it’ll be interesting to see how the market will actually react to it.

In a glance, the scooter looks pretty solid and it does have a stunning design and solid built to it. Set to be a world city commuter, the NMax are looking good for the big scooter market such as in Europe. But how will it fares here in Malaysia still remains to be seen. What we can predict is that it will be a quick favorite to those scooter lovers that desires just a bit more punch and power to their sub 200cc scooter in their daily commuting. Coming from Yamaha, quality will not be much of an issue.

The Yamaha NMax is pretty much a brand new scooter from the ground up, as they have hinted us in a the few days prior to the unveiling through their social network where we can have a look at it’s new engine. Fuel injected engine with an innovative design of cooling system will make the NMax a very efficient machine to operate. The Yamaha NMax will also be having a similar central compartment inspired by it’s bigger siblings and thus making it practical for your frequent usage.We really like Yamaha’s approach on using some new “standard equipment” on the bikes overall packaging, such as the LED light front and rear and also that digital dashboard. It looks cool, trendy and most importantly not seen as if it was designed back in 2001.

But there are lots of things still remain about the machine such as the fuel efficiency and the range it can go with a single full tank of gas. It has a pretty decent or should we say generous 6.6L fuel tank for a bike of this size. We are interested to know if those twin rear suspensions really does the trick or the bike should’ve opted for a monoshock? It all remains to be seen if we ever get to test it sometime in the upcoming months. The price shall be around RM10,000ish and its probably fair for the current market with the tough economy around us. Do stay tune with us for more updates on this or just sit back and relax and let us feed you with more interesting stories and contents soon. 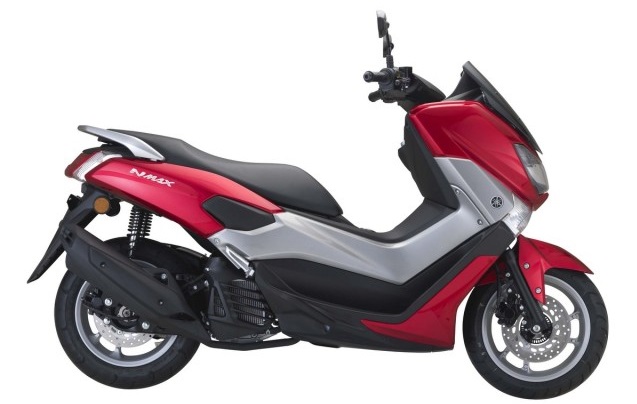 Check us out on YOUTUBE for all of our film contents and do get connected with us through FACEBOOK and TWITTER for more updates on motorcycles and motorsports scene from all over the world.